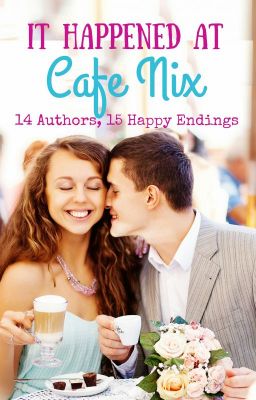 Cafe Nix is a collaboration between 14 Escape authors to bring readers epilogues, extra scenes, and all-new material featuring favourite characters from Escape contemporary titles. Each chapter is an original short story of its own, dropping you straight back into the lives of characters already let loose in the world in previously or soon to be published Escape books as they spend time at Sydney’s harbourside cafe, Cafe Nix.

My story is called Angry Birds and Turtle Doves, and it features Seth and Remy from my next Escape Publishing title, So Far Into You. (No release date unfortunately – this book won’t be out till much later in the year).

Where can you get It Happened at Café Nix?
It will be released on Wattpad on April 2 and later will be available as a complete volume through Smashwords.

I’ll let you know when my story comes up!

View all posts by Lily Malone